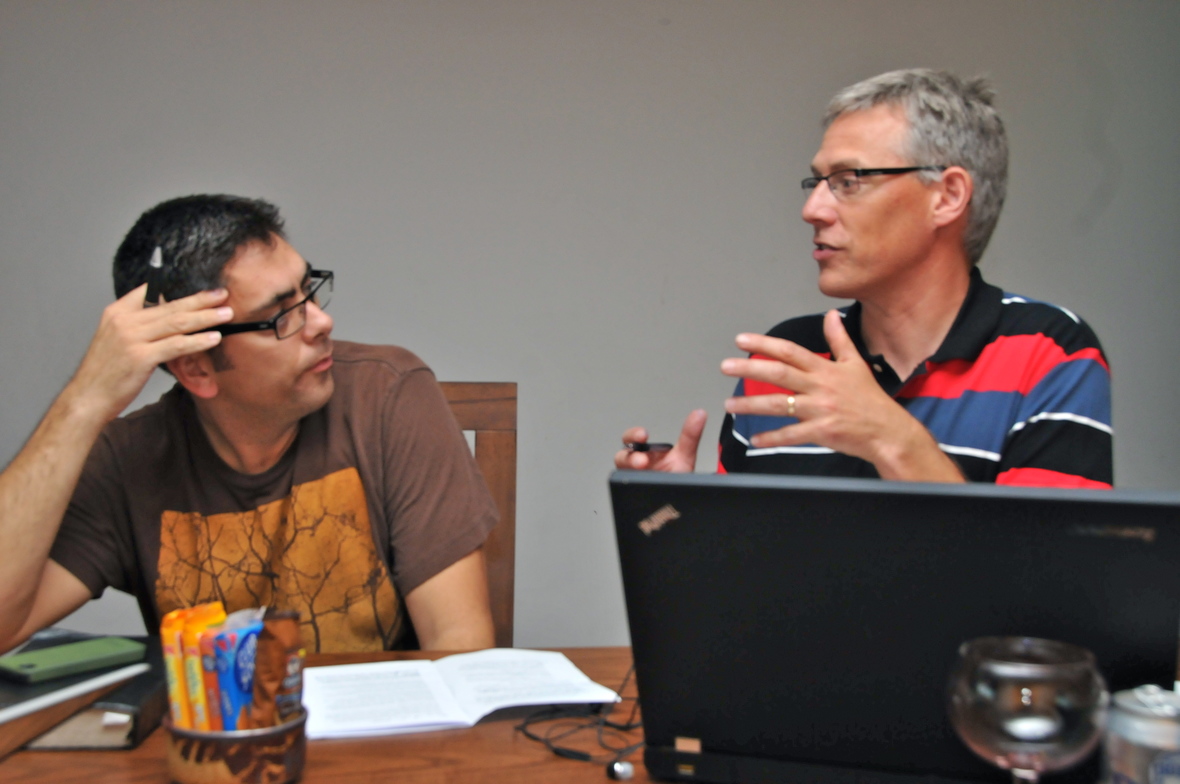 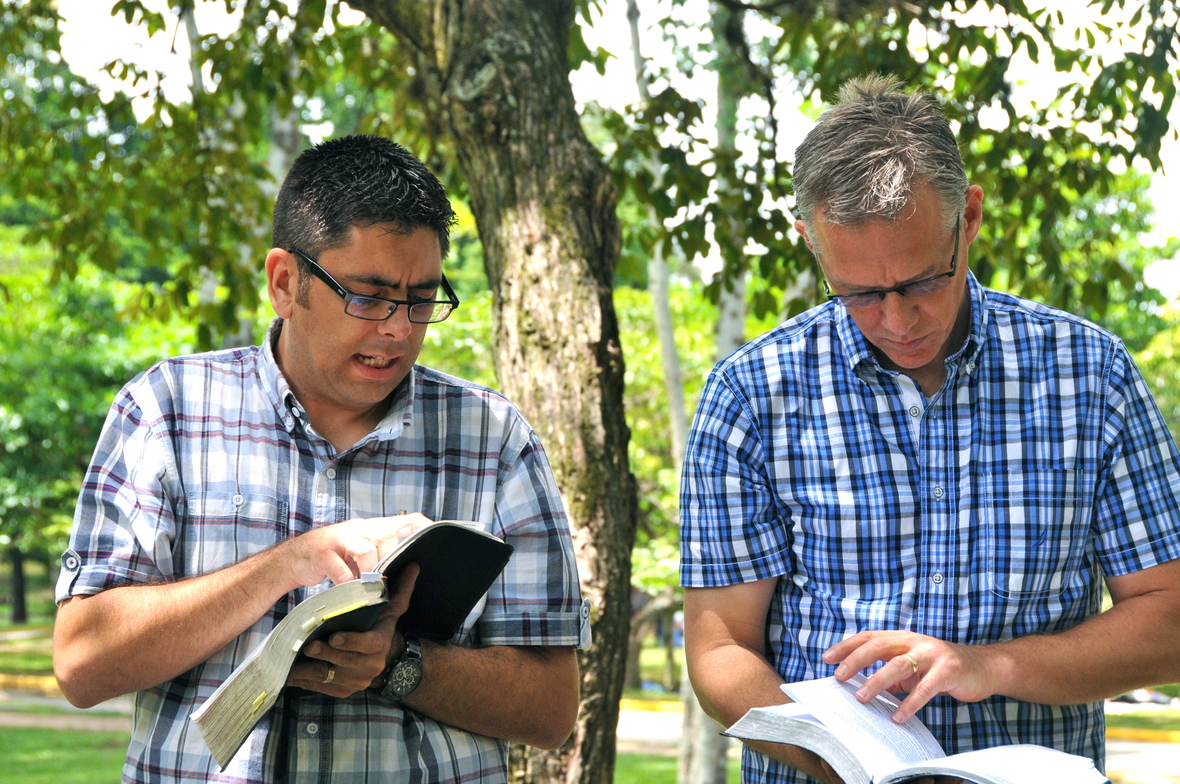 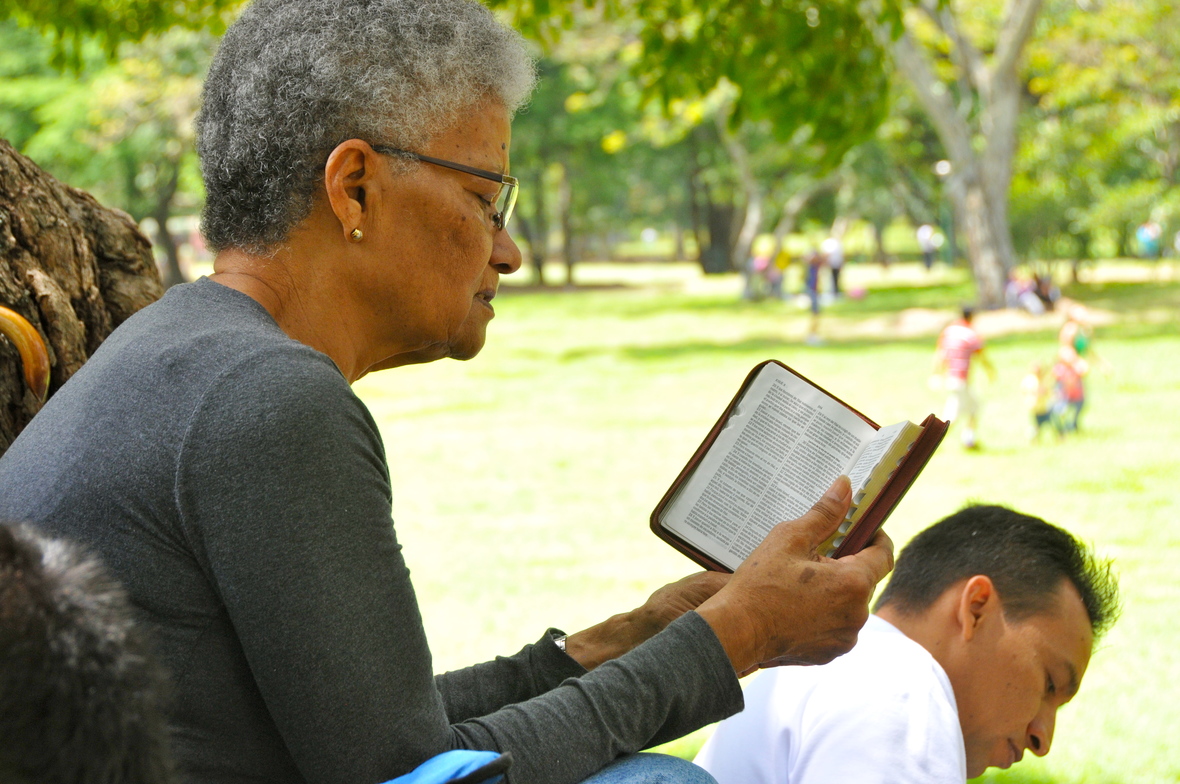 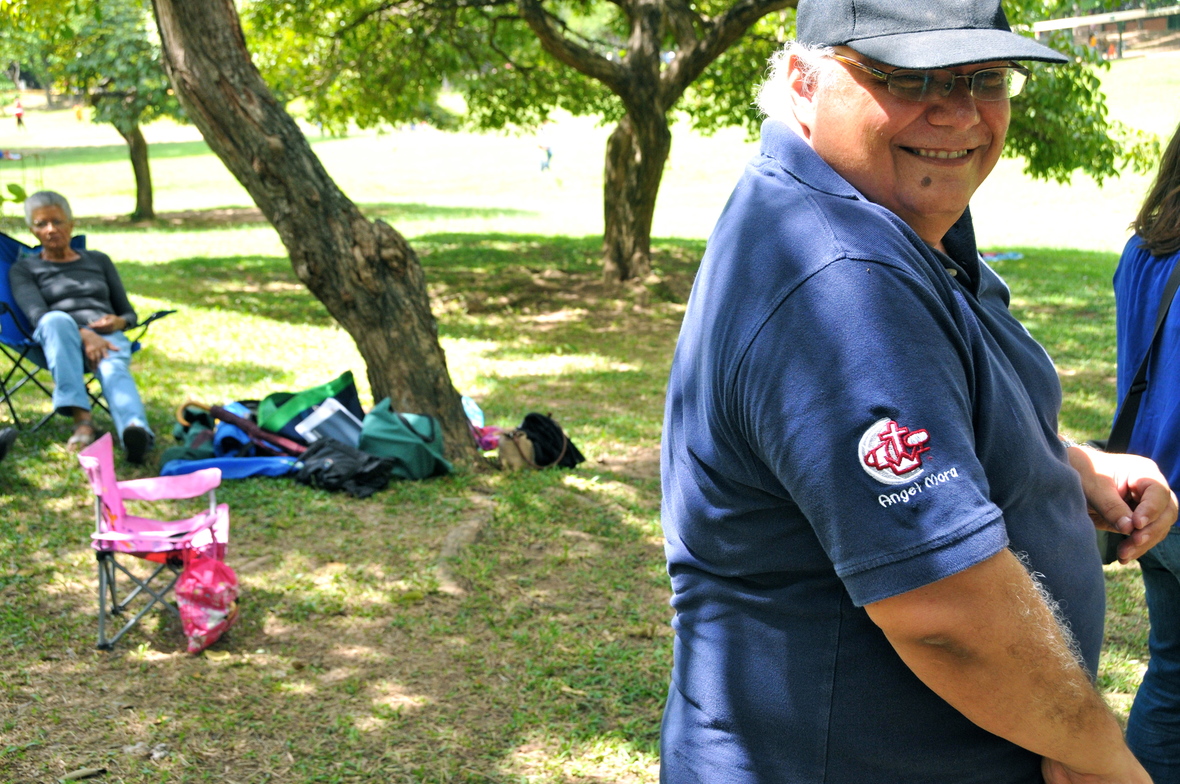 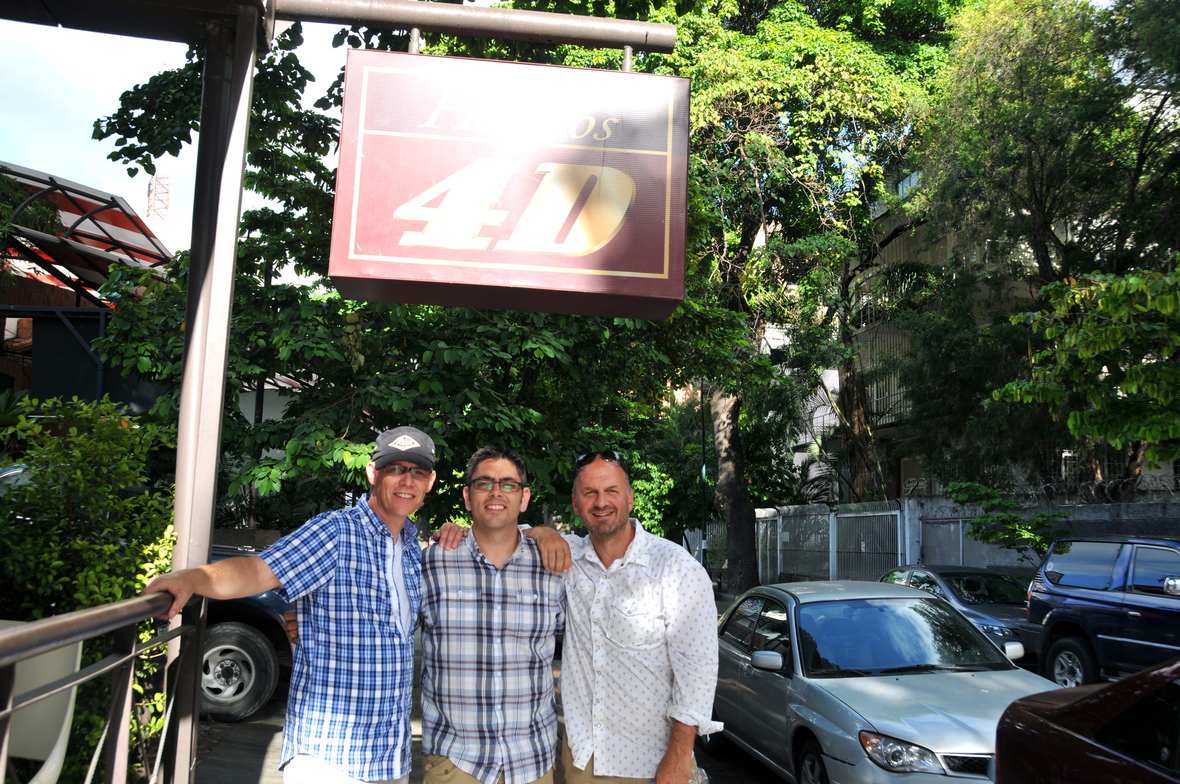 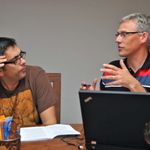 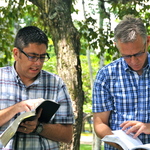 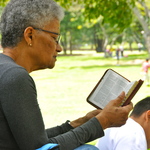 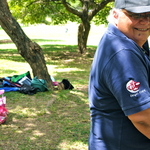 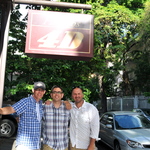 My daily blog writing was interrupted by Game Two of the Boston and Chicago Stanley Cup series. We were able to find an internet feed that gave us an almost good view of the game.

It ended a day of travelling around Caracas, exploring a market in one of the Barios, and circling the parade square used for all things military and presidential. It reflected a Roman Emperor's parade route.

While watching the game, Chris Hiebert and I prepared for the sunday morning sermon. I would preach. He would translate. One of the pictures catches the two of us in the process of getting our act together the night before and another while in the act of preaching. It was a good time  We met with a small church who were meeting in the central park of the city.(One picture of Angelo who is the pastor--notice his CMA logo on his sleeve).

After exploring the park, where thousands of people were pleasantly enjoying sports, walks, rest and play, we made our way to a great ice cream shop (4-D picture), went home and taught the boys how to build a lego battle ship, enjoyed a chinese take out meal, and then spent the evening talking about what it might mean for Pacific and this Venezuelan team to be in relationship.

We had a fruitful time. We recognize that the traditional paradigms of missions is shifting and we sense that what we are beginning to craft, in terms of a relationship, is an expression of a renewed approach. We are very exited. I can't wait to say more--but that will have to wait. On this trip we did not intend to build a house, feed the hungry, or heal the sick. We came to build a relationship with the workers on the field. We came to find out how we could walk alongside each other.

Continue to pray for us as we press into our conversations on Monday as we seek to formalize to some clear and tangible directions. Tuesday morning we head to the airport and we will be home to wake up in our own home on Wednesday.

scott about 7 years ago

Very cool guys! Thanks for sharing and keeping us in the loop. Looking forward to a full report upon your return.

Debbie about 7 years ago

Great report! I'm glad you are having a good, relationship building time, I'm jealous that you will be home before me though lol. I look forward to hearing more about your trip later.

Brian Buhler about 7 years ago

Love the reports and pics! I'm excited about the possibities and dreaming about Spanish classes. I hear the coffee is good in Caracas. Looking forward to the full report.

Katina about 7 years ago

The photos are great! It must have been wonderful to deliver a sermon in a park!