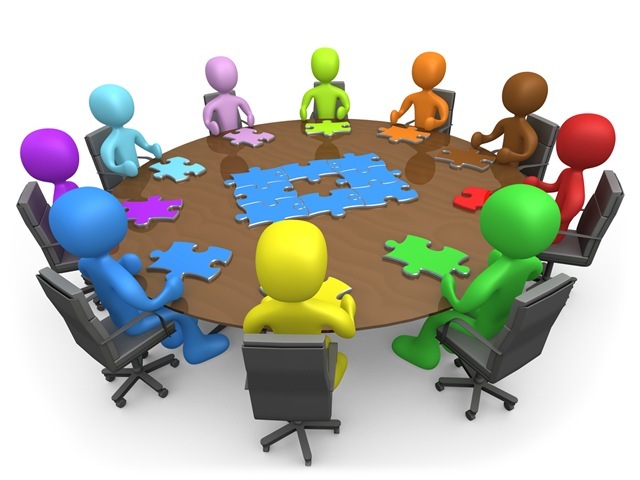 Annually you are invited to make nominations of candidates to serve the role of Elder at Pacific.

The Nominations Team is made up of five individuals: 2 members from the congregation (Katina Giesbrecht , Barry Petrunia), 2 Board of Elders members (Diane Felgate, Bill Tatum) and our Senior Pastor (Brian Buhler) as Chair.

It is required by our by-laws that our Board of Elders be not less than 4 and not more than 9 members.  This year Bill Tatum will be completing his 6th year on the board and therefore is not eligible for re-election.  As well, Jon Congo has completed his term of office and has decided not to stand for re-election.  As a result, the BOE has asked the Nominations Team to seek nominations for 3 - 4 elders for election this November.  The team is looking for male and female nominees, and are particularly looking for a candidate that may fit the role of board chair.

To make a nomination for Elder you should first review the Qualifications of an Elder below.  Then, we ask you to first prayerfully check with the person you are interested in nominating to find out if they are willing.  If they are willing, you can hand deliver your nomination to the Chair of the Nominations Team (Brian Buhler) or complete the online nominations submission form here.  Terms of office are usually 3 years.

The process of the selection of New elders will go as follows:
We ask that you prayerfully participate in this process with the knowledge that God is already preparing the leaders who have the capacity and wisdom to help guide Pacific into the days ahead.
If you have questions, please feel free to contact anyone from the Nominations Committee or Pastor Brian.
Downloads
Pacific Community Church
Pacific Community Church