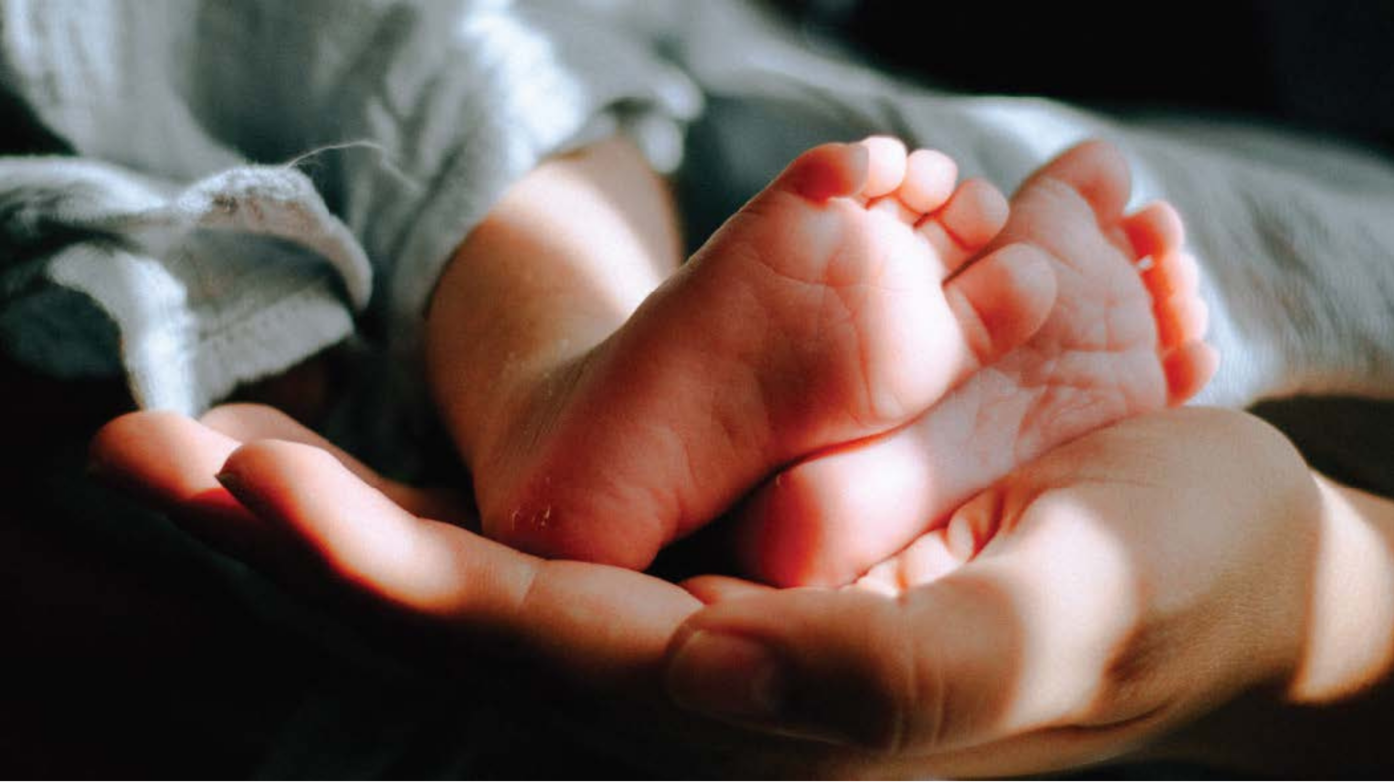 Jesus Stood Among Them

Baby Levi, our fourth grandchild, arrived on Palm Sunday. He was a week early, but healthy and alert. He is so precious. However, my daughter and son-in-law’s well-scripted birth plan that they had spent months preparing, complete with a jacuzzi tub for the pain and soothing Christian music for the moments of anxiety, changed in an instant. Within 60 seconds of arriving at the birthing centre, Alysha was well on her way to delivering Levi; however, a brief examination revealed that the baby had turned and was now in a dangerous breech position. An ambulance was immediately dispatched, and Alysha was rushed to Foothills Medical Centre in Calgary for an emergency C-section ­­– so much for perfect planning! We are thrilled that Levi and Alysha are healthy and safe, but the trauma of the last-minute emergency was disappointing and one more crisis during this challenging season.

The past 16 months have been filled with a myriad of challenges, crisis situations, and trauma, but throughout this time God’s healing touch and redemptive power have been at work. He shows up during our deepest disappointments, revealing that He is alive and standing in the middle of our pain. He brings hope and healing in mysterious and unpredictable ways. In John 20, we read of the disciples meeting behind locked doors for fear of the Jewish leaders. Any hope of seeing the Messiah rise as supreme conqueror over the oppressive Roman government had been obliterated as they watched with horror as Jesus breathed his last on a cruel Roman cross. In that moment of fear and devastation, uncertain as to whether they would face a similar fate, Jesus enters the room and stands among them. He is alive! And He stands before them as the Redeemer of humanity and King of kings. In place of death, disappointment and devastation, new life is birthed. John writes, “And with that he breathed on them and said, ‘Receive the Holy Spirit’” (John 20:22).

The emergency trip to the hospital was not just a vital decision to protect Levi’s life; it also birthed healing and fresh hope in my son-in-law’s heart. He was only 11 years old when he faced the death of his father and mother over a very short span of time. Ian describes it like this:

“The last time I was at the Foothills Medical Centre in Calgary, I left there without my mother. Shortly after, my father passed as well. I felt deceived, angry, and cheated by death. Nearly 20 years later, during Easter, Alysha and I walked out of the Foothills Medical Centre as parents with our son Levi—new life promised to us by God. It is surreal to hold our son this Easter weekend; a redemptive testimony of God’s power and authority over death—a statement that death and trauma have no lasting hold on our lives and that it will yield to the risen Christ.”

As I write this momentum, continuing shifts in COVID-19 restrictions are altering plans, creating fresh disappointments, and serving as another reminder of how little control we have over our circumstances.  In moments of disappointment and even devastation, uncertain as to what will happen next, I encourage you to look and see that Jesus has entered the room. He is alive! And He stands before you as the Redeemer of humanity and King of kings. Let him whisper hope into your ear and breathe His life into your spirit. He wants to speak peace over your anxieties. The truth is death and trauma have no lasting hold on our lives; they must yield to the risen Christ. Your plans may have been thrown off course or even cancelled, but His are just beginning. “In their hearts humans plan their course, but the Lord establishes their steps.” (Proverbs 16:9)