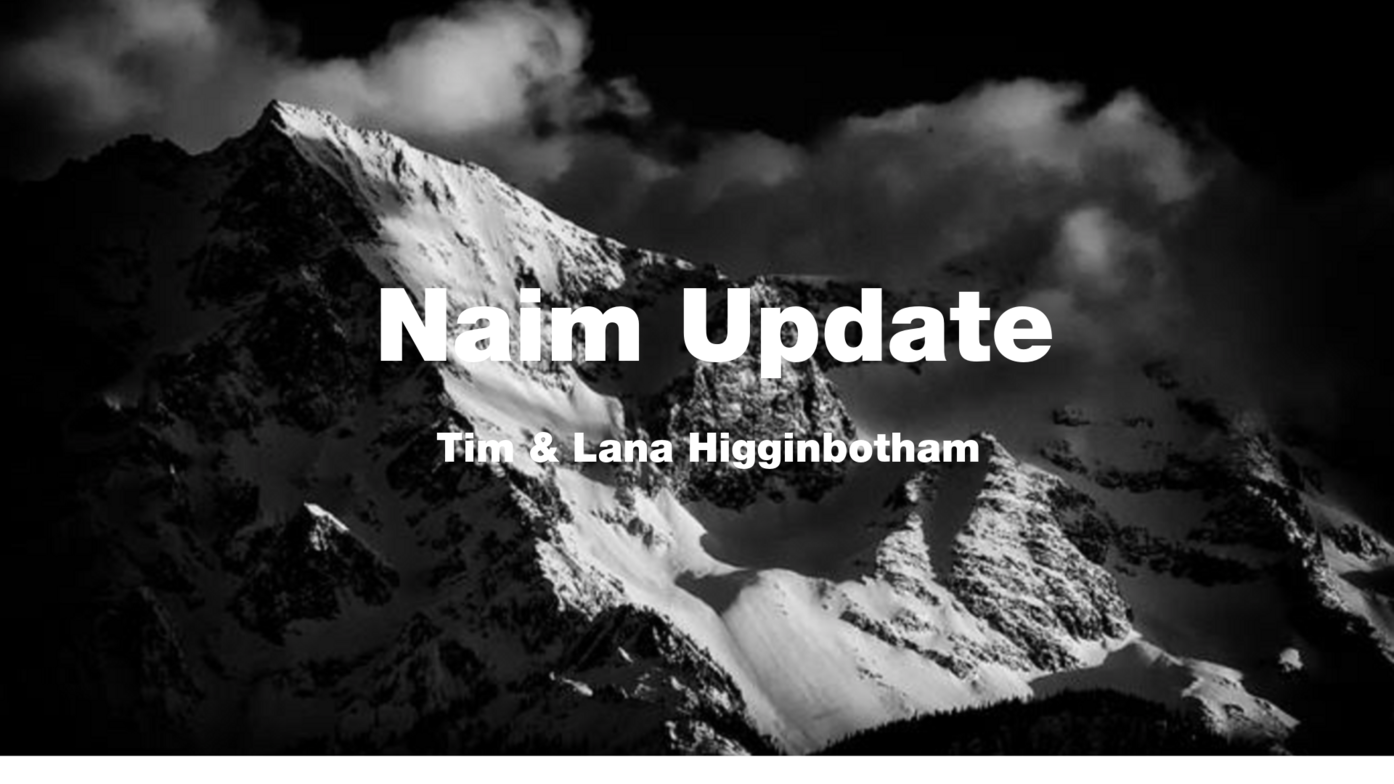 In the late 1970s, my family drove to Mt. Currie enroute to the interior of British Columbia, crossing through the traditional territory of the Lil’Wat people. We were stopped.  The Lil’Wat felled large trees across the highway halting traffic.  Nobody except Native community members could pass.

I spoke recently with retired NAIM staff member, Don DeHart (who, along with his wife, Mary, lived among the Lil’Wat).  Don recounted, “The issues were around logging the territory. The Canadian Forest Products Company was attempting to do clear cut logging on reserve land in Mt. Currie.  I was teaching at the new school and couldn’t drive through.  I had to let a Native person drive my truck to the other side as I walked through, or hitch a ride with another friend who was also a teacher.  We were told by NAIM leadership not to get involved…today I wish I had supported the blockade…and not remained neutral…which really translated the opposite.”

A few years earlier, the Department of Fisheries seized fishing nets from Lil’Wat elders at Lillooet Lake.  Fifty-three were arrested.  The government later acknowledged this was wrong.  They promised to negotiate a solution but didn’t keep the promise. 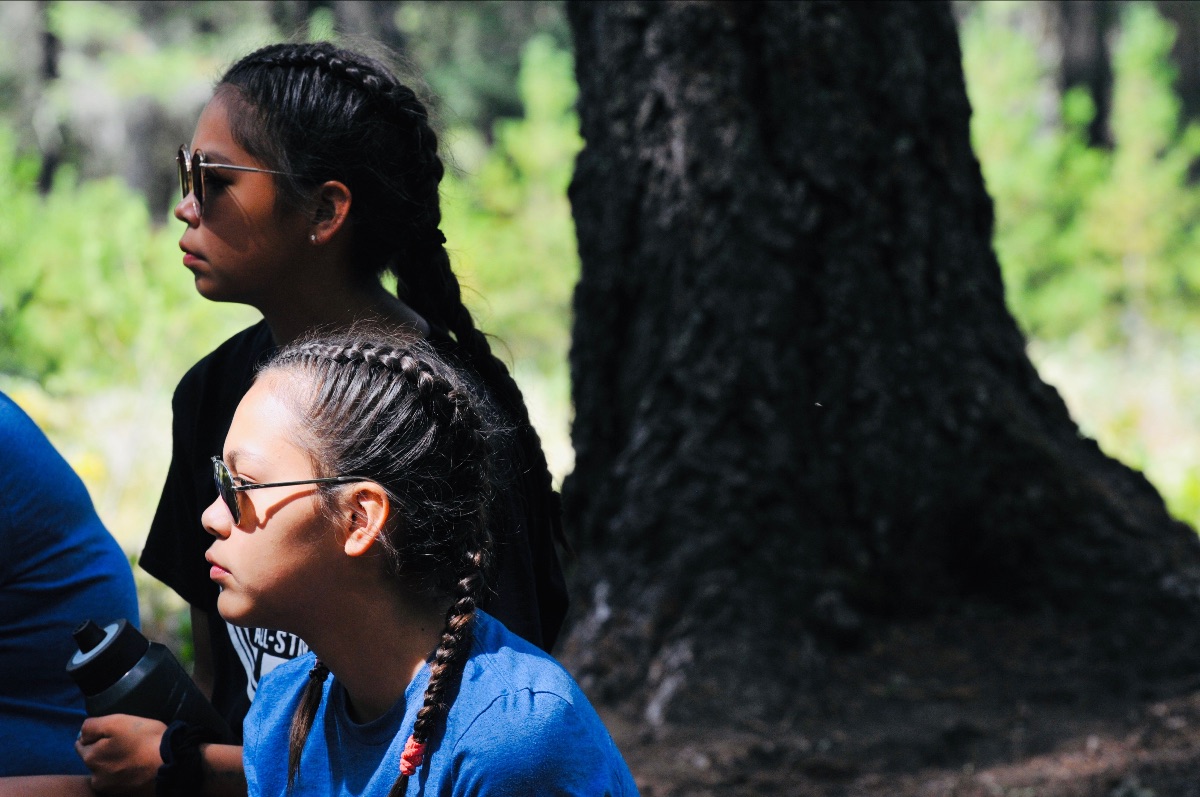 Around this time, NAIM leadership asked staff to pray specifically for this area dubbed “the infertile crescent” because of its resistance to Christianity.  Like most Indigenous communities in Canada, there were enough legitimate reasons to withstand Christianity.  Government and church run residential schools, stripping of culture, theft of land and the Indian Act all left marks that are felt today. 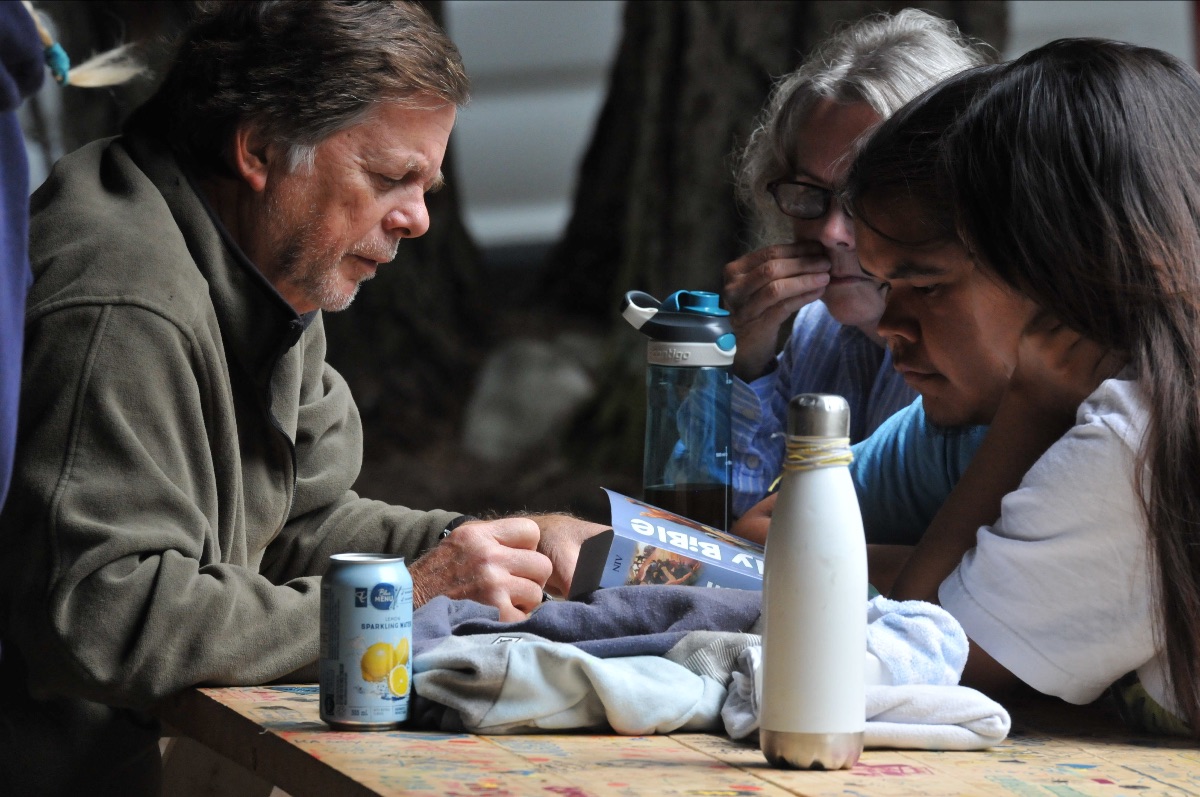 Fast forward to 1998.  Crystal Lake Church near Chicago begins a partnership with NAIM’s Red Soul Rising (“RSR”) to begin connecting with Lil’Wat youth.  NAIM asks churches to commit to a minimum three years involvement with communities.  Today, 21 years later, Crystal Lake Church remains committed to the Lil’Wat community.  RSR is the summer highlight for many kids from ‘the rez.’  Youth from Mt. Currie travel to Chicago and vice versa. 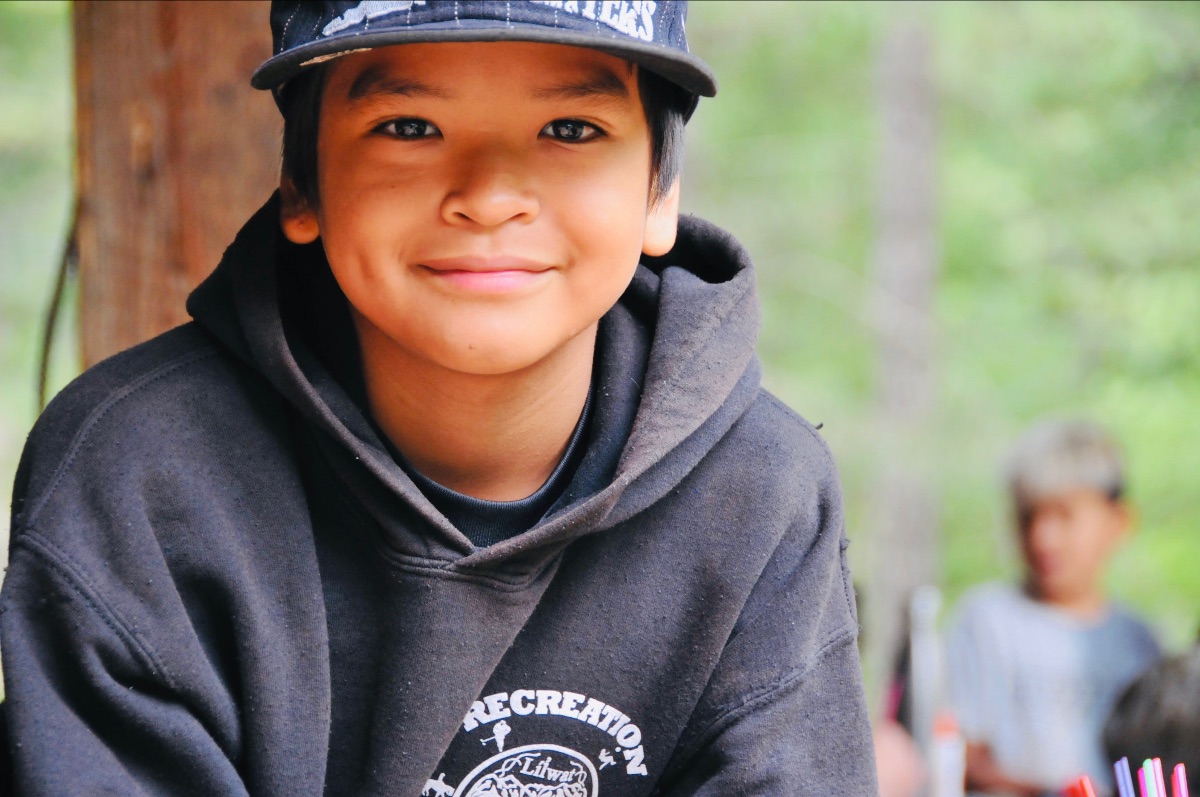 Before campers wake up, the youth pastor challenges Crystal Lake youth.  One morning he told the story of the paralytic at Capernaum.  “Some men arrived carrying a paraplegic on a stretcher.  They were looking for a way to get into the house and set him before Jesus.  When they couldn’t find a way in because of the crowd, they went up on the roof, removed some tiles, and let him down in the middle of everyone, right in front of Jesus.  Impressed by their bold belief, he said, ‘Friend, I forgive your sins.’”  The youth pastor asked what extra do we have to do to get people through the hole in the roof to know the presence, person, power and purpose of Jesus? 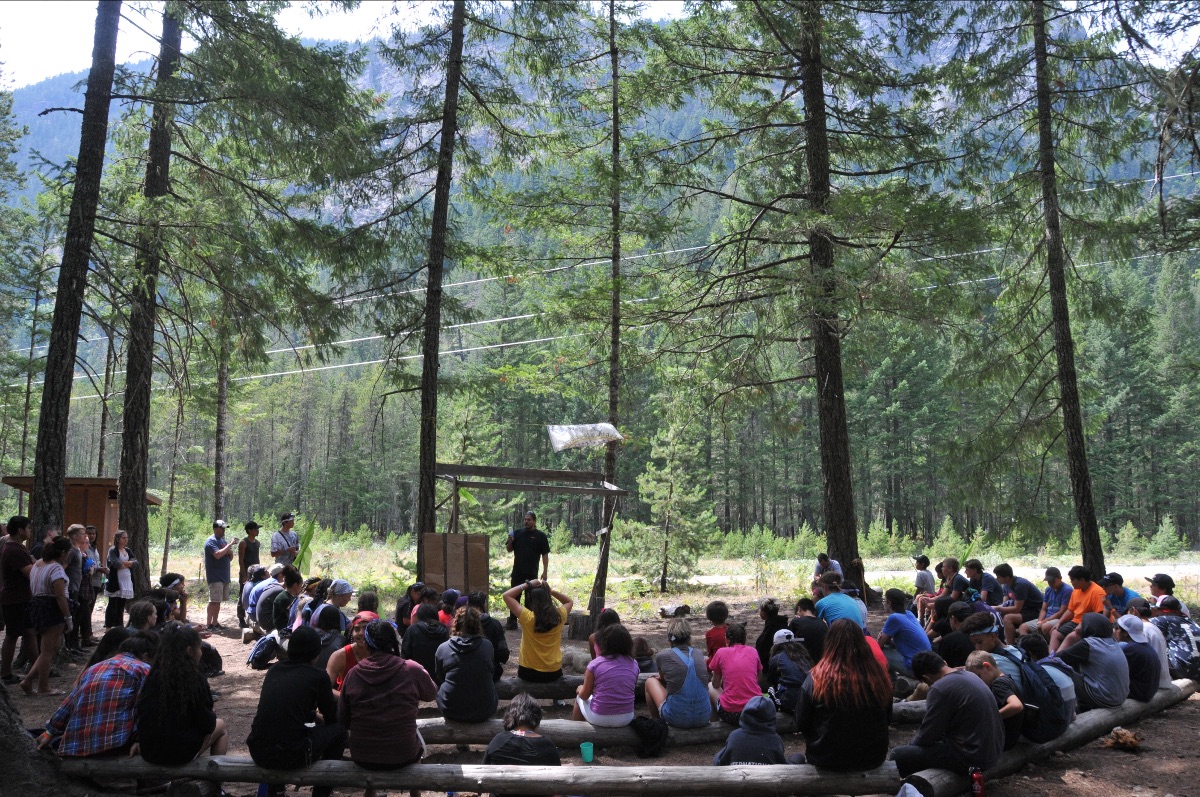 The next morning, a native Christian friend of mine spoke to the Crystal Lake youth.  “For many of the youth from the community, this camp is the hole in the roof…pointing the way to Jesus.”  Another day, he told his life story to the Lil’Wat youth and how he is integrating his Christian faith and Native culture.  I looked over and saw a young Lil’Wat man crying.  The next day this same young man asked to have his hand drum brought to camp.  He sang some of the traditional songs from his community to the larger group.  It was beautiful. 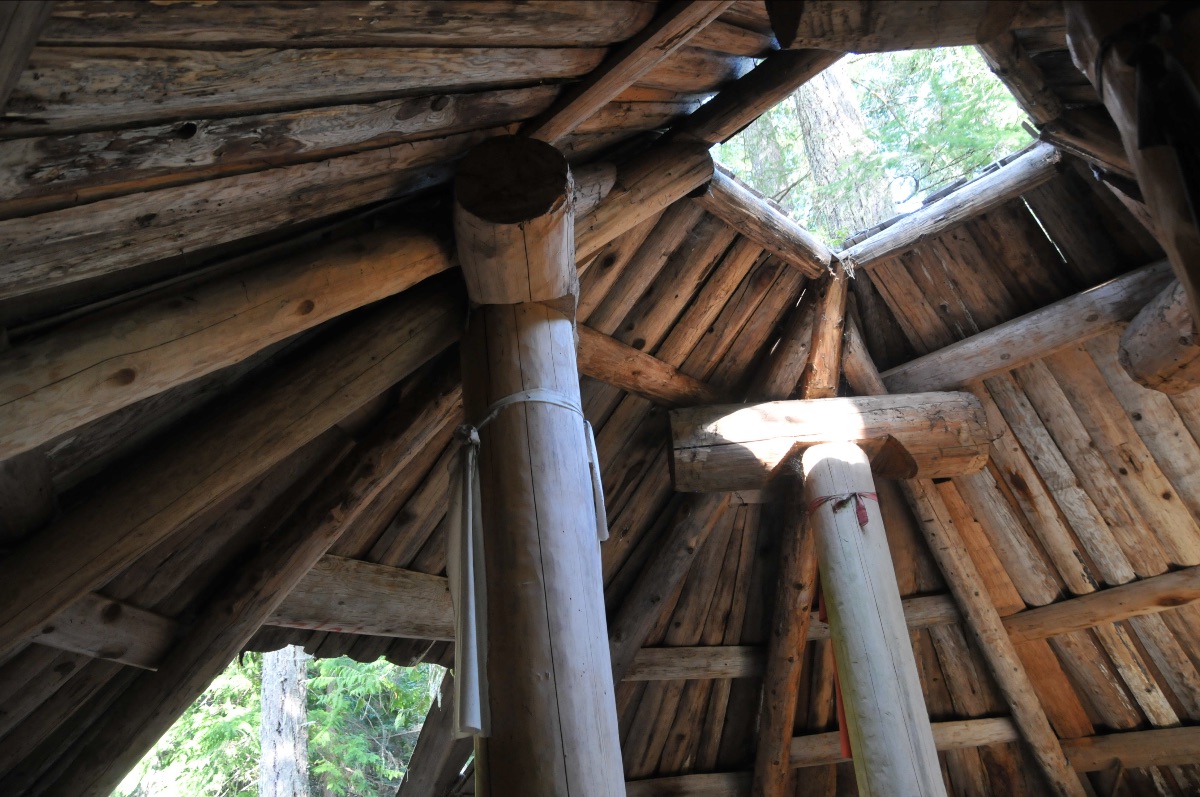 Through the week, Christian Lil’Wat and Chicago youth shared stories of faith and overcoming.  Our home church, Pacific Community, has also been a tremendous blessing…in its third year of helping get the camp ready…the grunt work of cleaning and prepping. 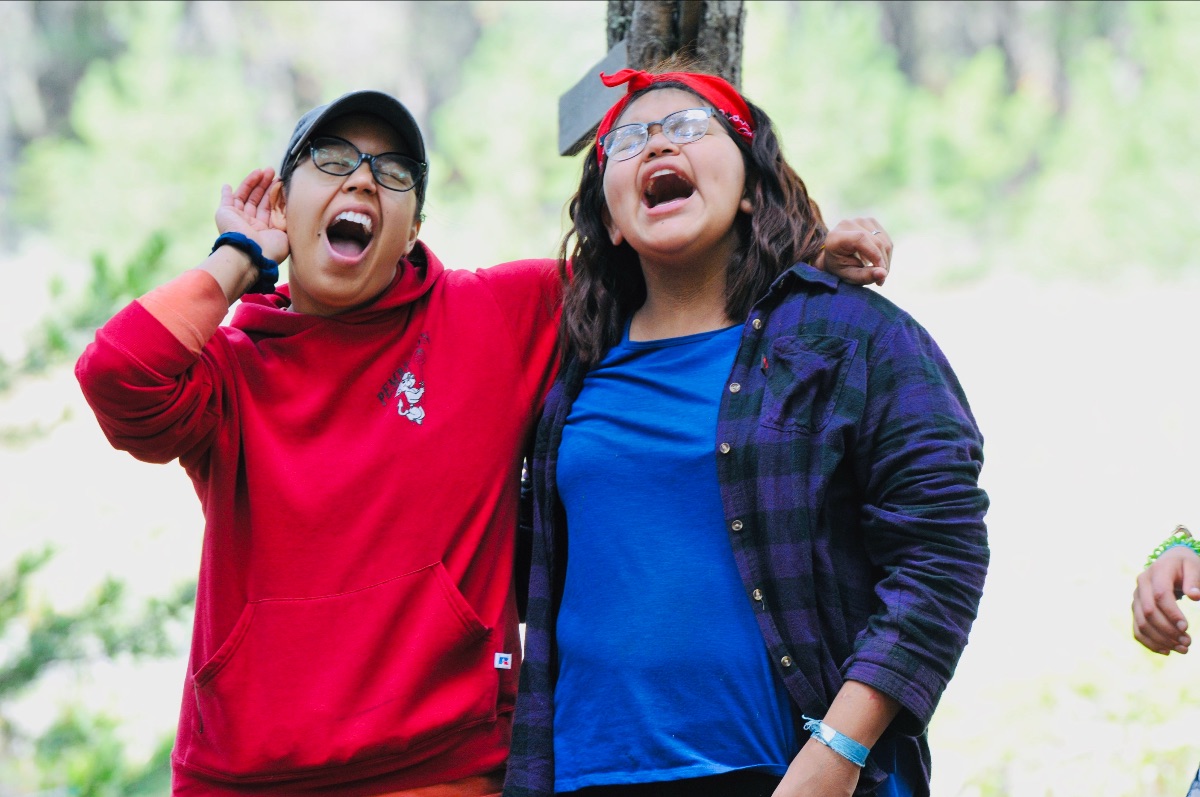 Thanks for your support and prayers for our lives and ministry! 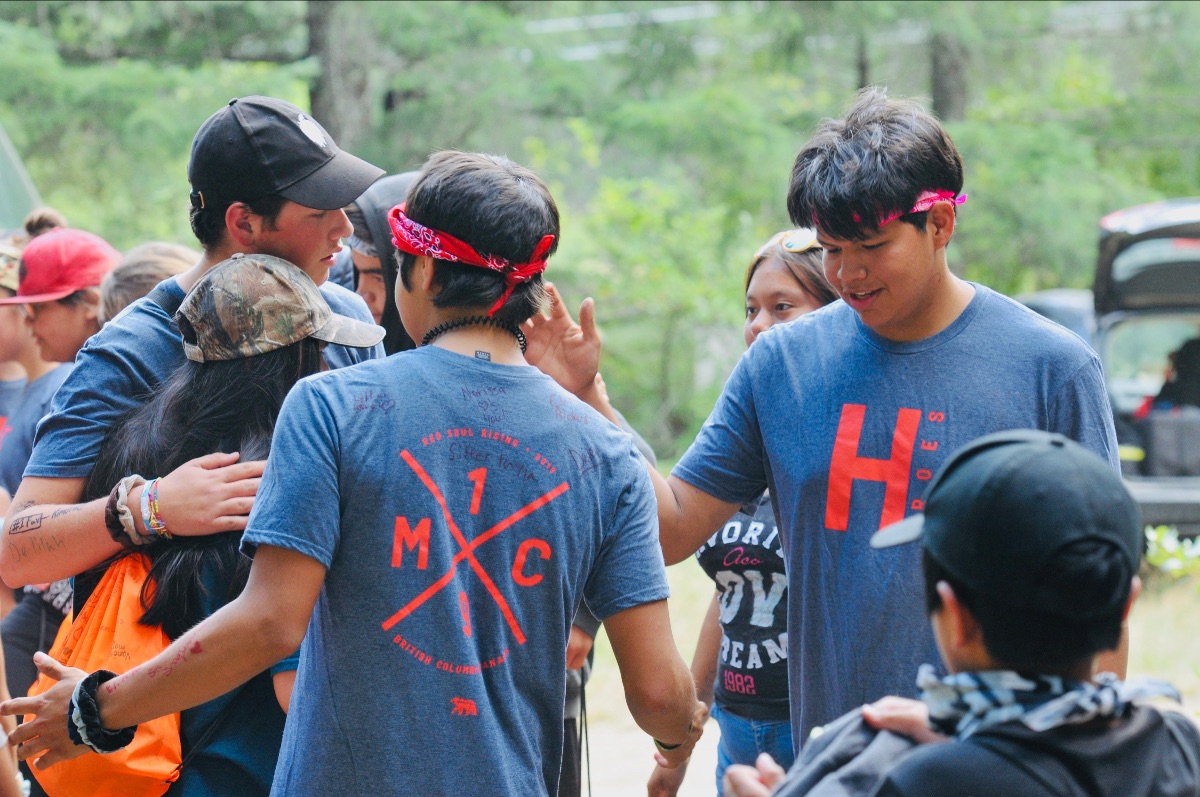 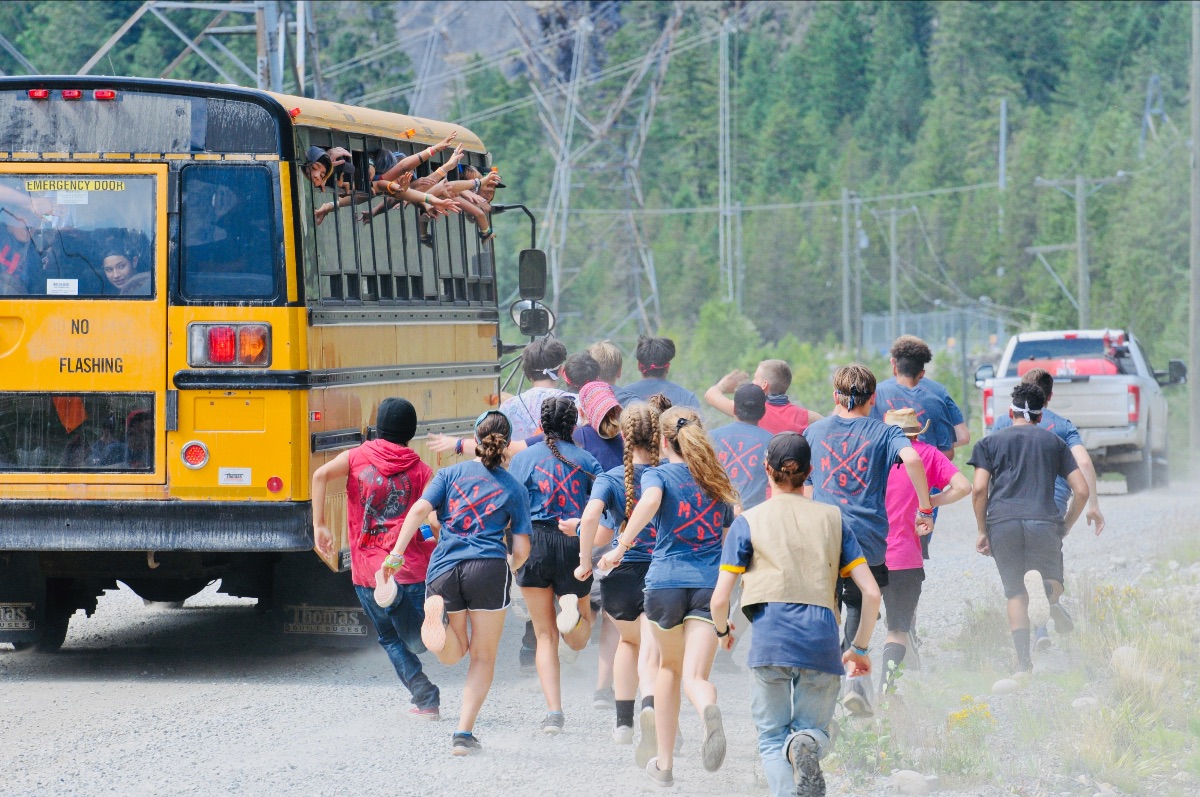 NAIM staff and the ministries they represent are solely funded through and fully accountable to North America Indigenous Ministries.